FROST FAIR is open! Well it actually opened yesterday, but since I have family in town this week, I'm a bit behind on getting this post out........   Anyways, back to the FAIR stuffs.... .HollyWeird. has two new exclusives for your wintery shopping pleasure out and ready to be snatched up!  I originally had planned to release 3 items, but I still have some fine tuning to do on one of them (yeah I can be a tad OCD about that kinda stuff..LOL)... and it will later be released at a great price for ya!

Here are the two Exclusives and a couple snapshots of the Frost Store.... There is also some hand picked favorites from the mainstore at the FROST FAIR at a 'Freezingly Fantastic' Price of 32L! See what I just did there....... mmmhmmmm ;) 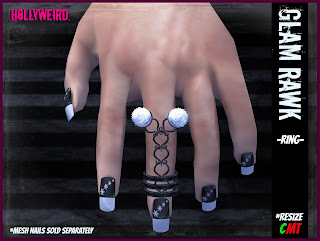 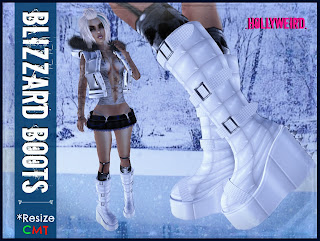 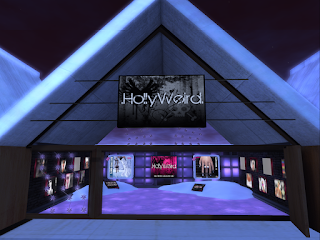 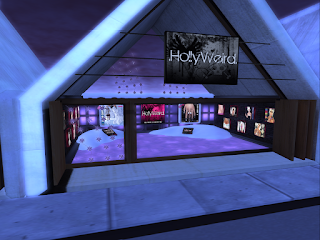